Mark Manson: Everything Is F**ked

Mark Manson (@MarkMansonNet) is the #1 New York Times Bestselling author of *The Subtle Art of Not Giving A Fuck*, the mega-bestseller that has been translated into over 50 languages and sold more than eight million copies worldwide.

Mark has also built one of the largest personal growth websites in the world, MarkManson.net, a blog with more than one million monthly readers and half a million subscribers, making him one of the largest and most successful independent publishers in the world. His writing is often described as ‘self-help for people who hate self-help’ — a no-BS brand of life advice and cultural commentary that has struck a chord with people around the globe.

His writing has been published in Time Magazine, Forbes, Vice, and CNN, among many others. The Subtle Art of Not Giving A Fuck is one of the most popular books of the 21st century, as it has been one of Amazon's top ten most read books for the past 101 weeks. His new book, Everything Is Fucked: A Book About Hope, is available right now. 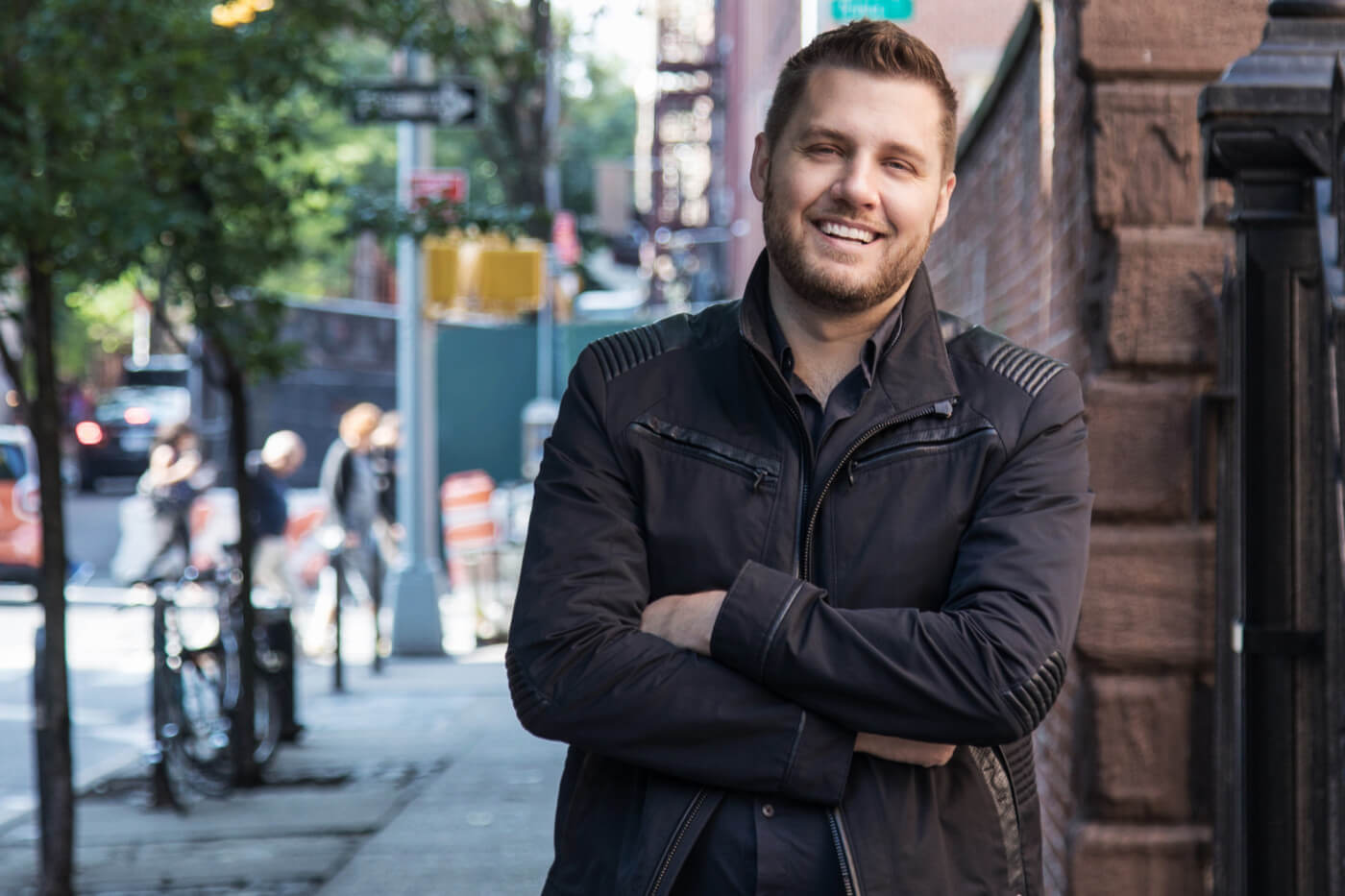 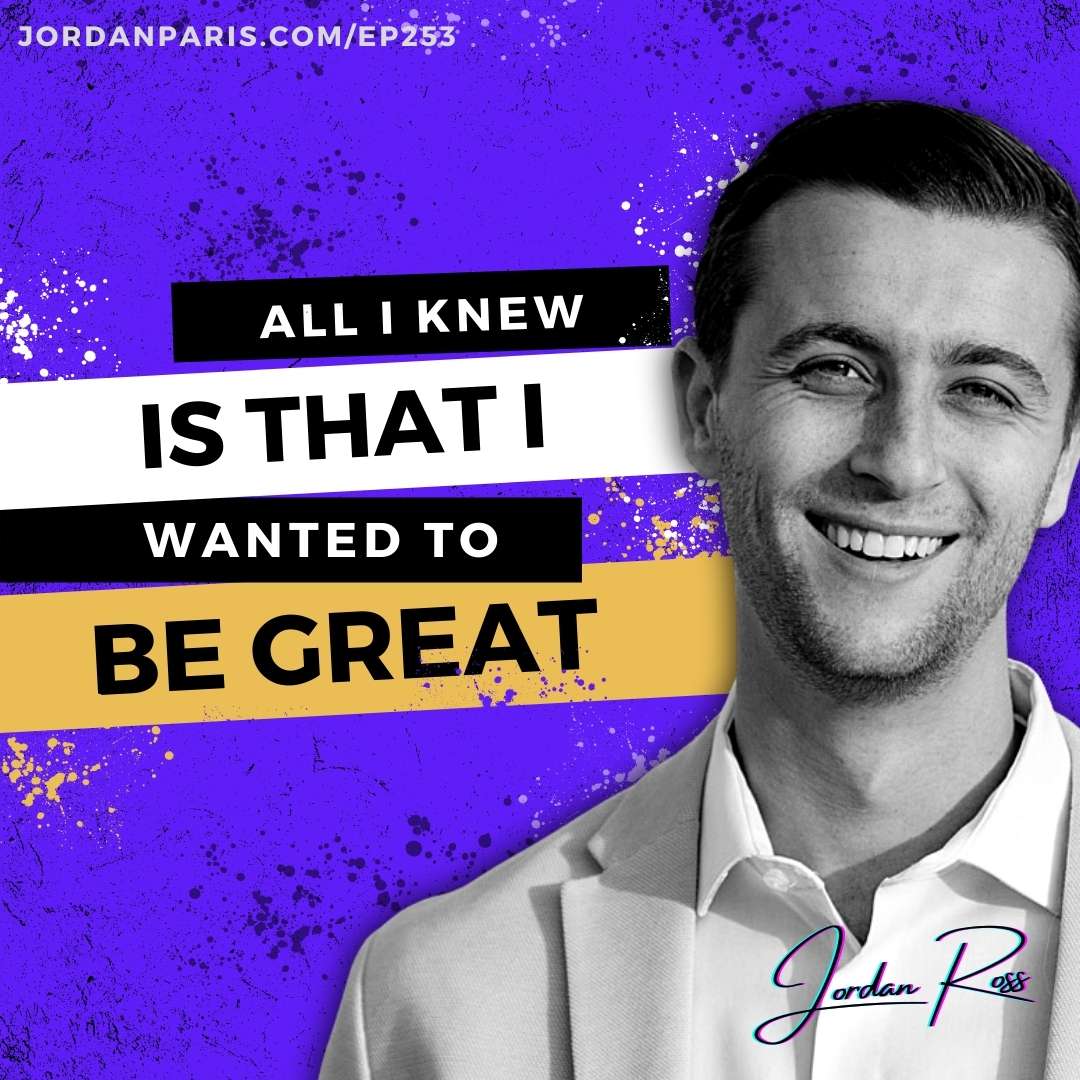 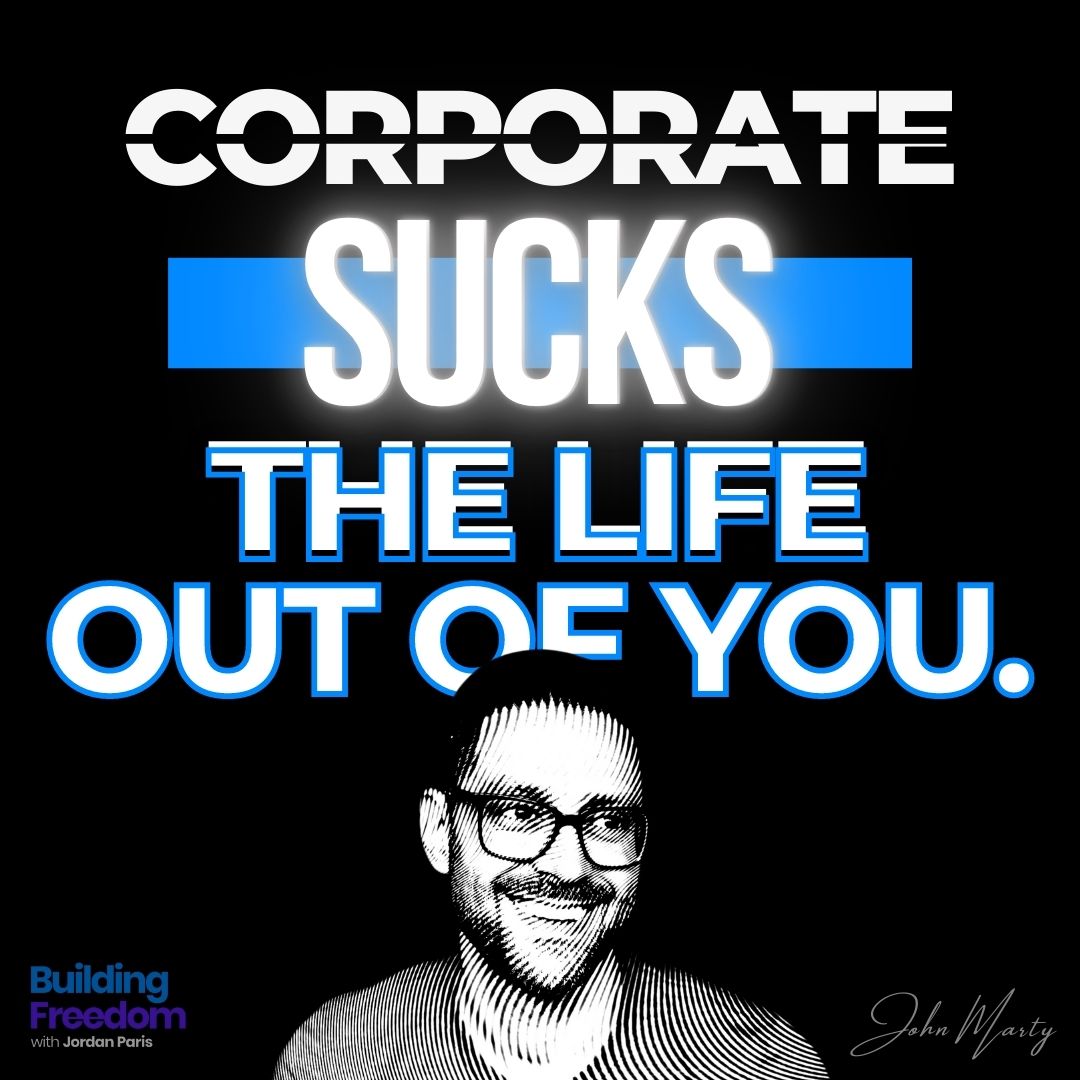 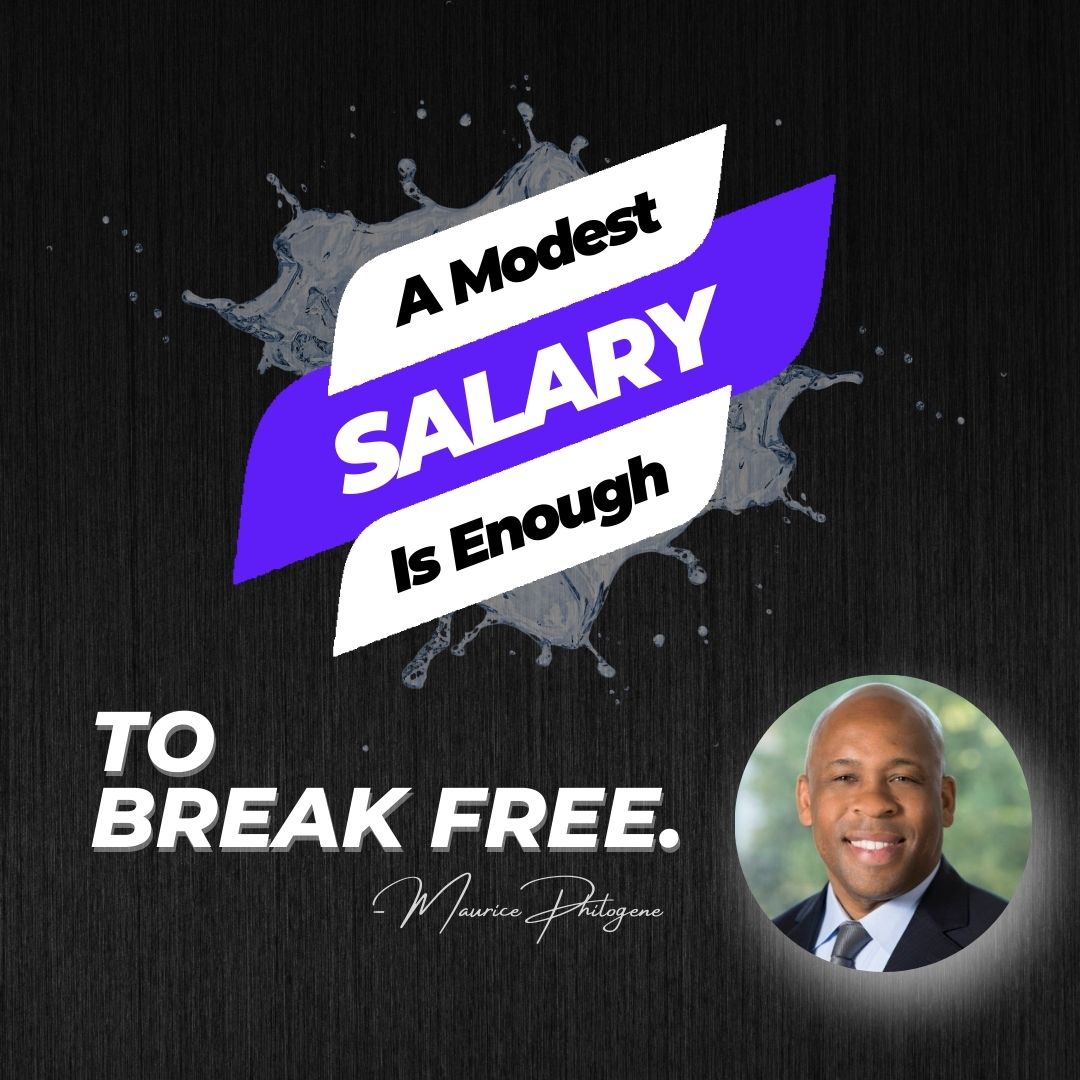 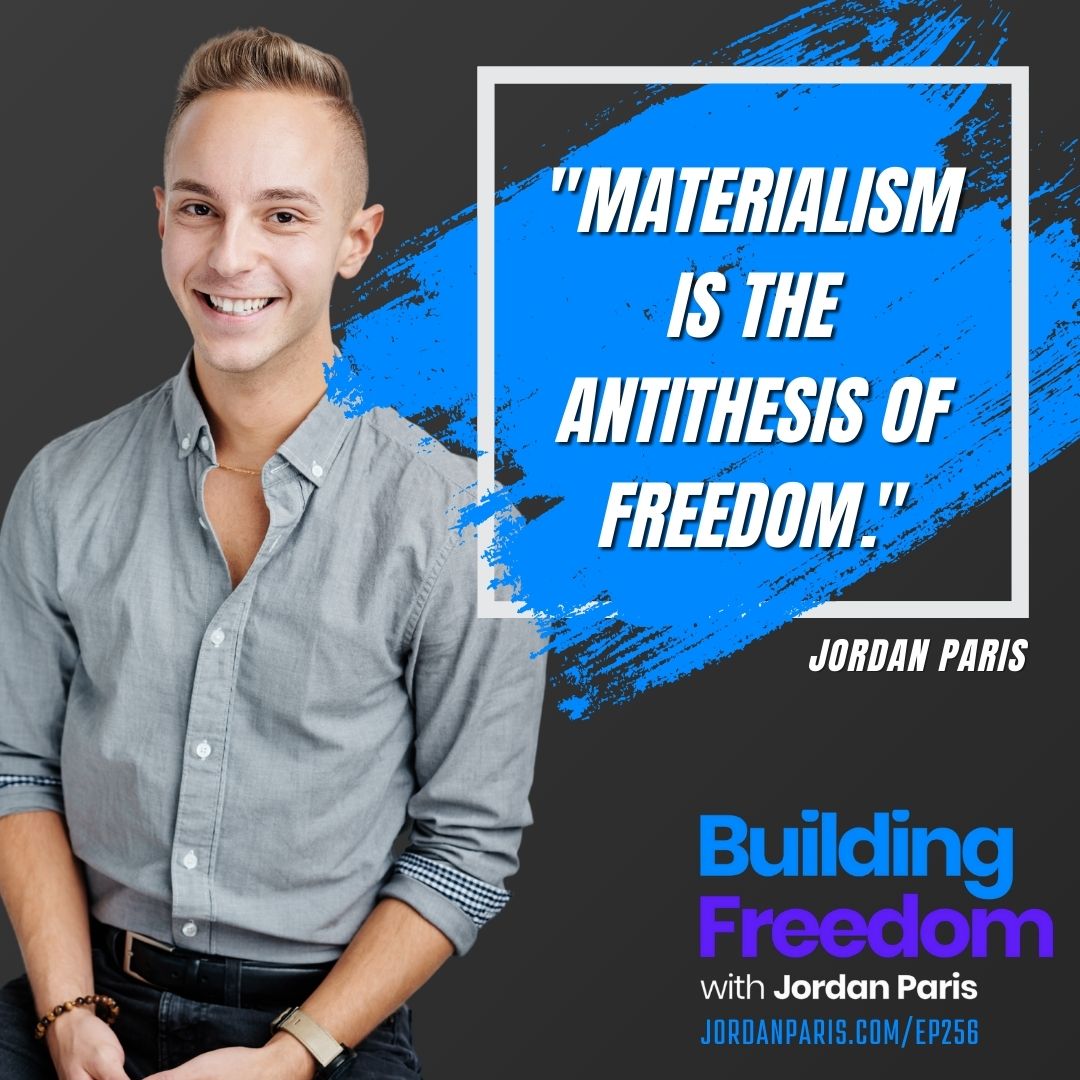